Arcade Consoles Computers Pong Others All systems Log In Register

The Evolution of Video Game Consoles

The revealing of PlayStation 5 at Sony's recent event marked the beginning of the 9th generation era for video game consoles. Just like with the revealing of any high-tech device, Sony's next-gen console quickly created a buzz around the world. Websites published one PS5 article after another, Twitter accounts posted and retweeted posts about the device's design, and technical specs and gamers started looking for stores, which allow for early reserving of the upcoming Sony console. Although most of these reactions are normal, it is worth looking back on how gaming became so popular over the course of the activity's lifetime. 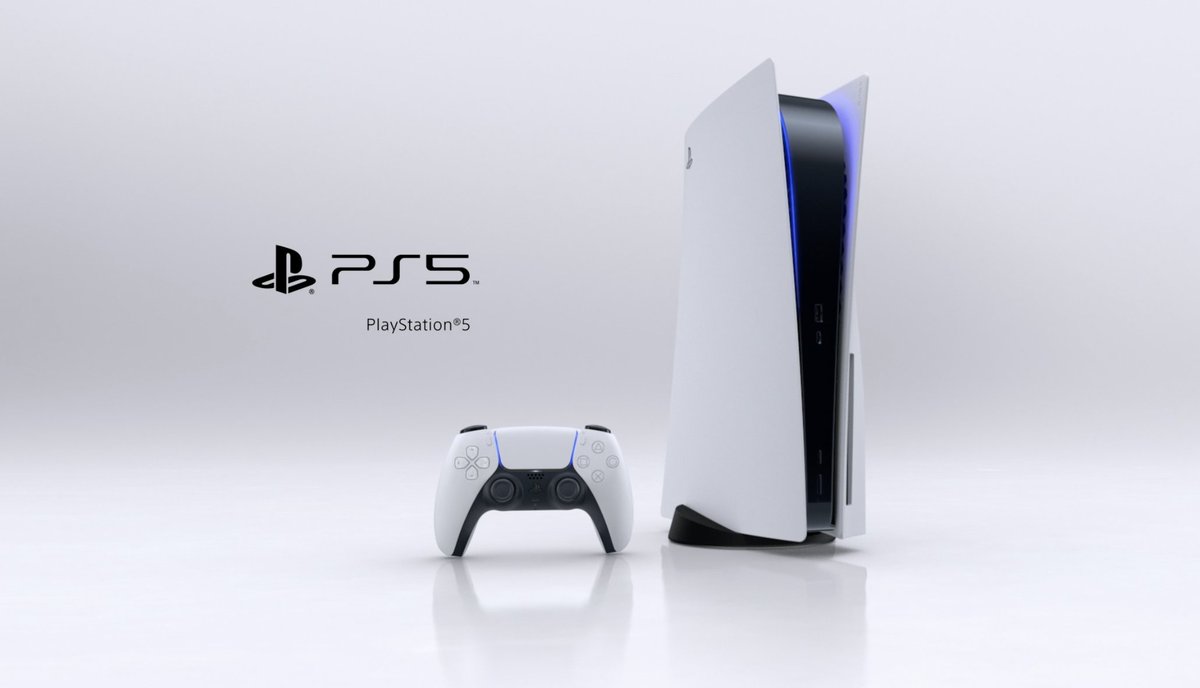 It took almost fifty years to get from the starting point of video game history to the revealing of the fifth edition of PlayStation. Back in 1972 when Magnavox Odyssey was released, having a console as powerful as PlayStation 5 would probably feel like watching an unrealistic science fiction movie. Odyssey was a very basic console that gave players the opportunity to try board games. Even though its functionality was fairly basic, it cost the same (in inflation equivalence) as PlayStation 5 will cost when it gets released. However, in just a matter of four years, the gaming industry was ready to move forward to the second generation and the release of the legendary Atari.

Moving forward was no easy task, and it is more than certain that gaming developers had no free time to enjoy playing classic live blackjack. This is probably the reason why it took almost twenty years to move from the limited capability second and third-generation consoles to the title-rich fourth generation consoles. During this period, SEGA and Nintendo saw their products leading the market both in terms of popularity as well as in terms of sales. However, the tides shifted when Sony announced the release of the first PlayStation; the first console to sell over 100 million units. Its release is probably the most important development that took place during the fifth generation period.

Building up on the success on its first console, Sony released PlayStation 2. This console was probably the one that mainstreamed gaming. During its lifetime, PS2 entertained gamers with hundreds of popular titles, some of which are even expected to be available in PlayStation 5, through the console's backwards compatibility feature. PlayStation 2 helped gaming developers like SquareSoft, Konami and Electronic Arts create gaming franchises like Final Fantasy, Metal Gear, Pro Evolution Soccer and Need for Speed.

Well into the 21st century, Sony released PlayStation 3. This was the first Sony console to really have some serious competition in the industry. The first console to feature Blu-Ray did not do as well as Sony would have liked, but it was home to exclusive titles like Gran Turismo, Little Big Planet and Killzone. Unfortunately for Sony, PS3's exclusive games were not enough to help the console compete against Xbox and Nintendo Wii. Naturally, its competitors earned a big piece of the gaming pie, and this is something that they have managed to maintain for over 15 years. 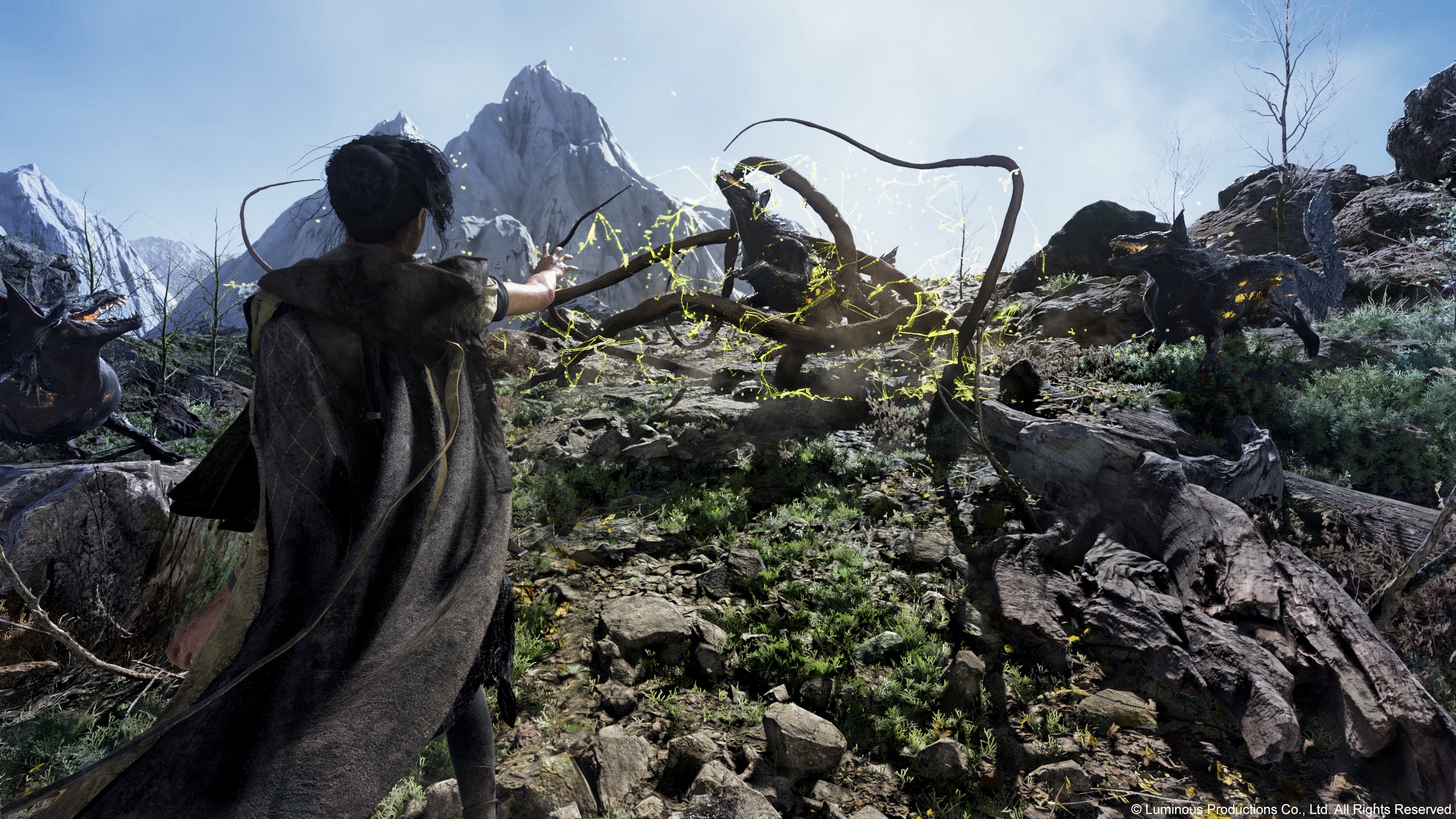 The battle between the three gaming giants is still ongoing, and every competitor follows a very specific strategy. Nintendo offers a product that focuses less on hardware power and more on simplicity and family play. Microsoft focuses on power and on cross-device gameplay, and Sony focuses on offering hardware that allows for the game playing of demanding titles that really push the console's capabilities to the limit. These three approaches are the ones that the leading gaming companies are expected to follow throughout the 9th generation era.